A new video footage has spotted tribal people not known earlier as they had no contact with the outside world. This tribe locally known as man in the hole because of habit of digging protective pits has been spotted in the indigenous territory Vale do Javeri in the Brazilian Amazon forest bordering Peru. The video released by the National Indian Foundation, a government agency popularly known as Funai shows signs of clearing of felled trees and figures walking through it with one of them carrying a spear  or a pole…. 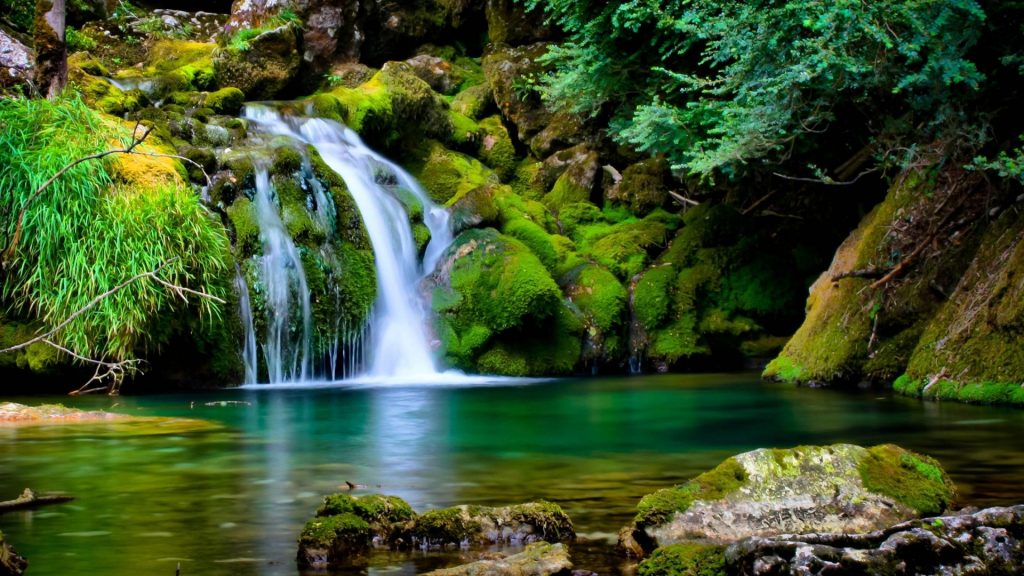 It was Saturday and I had planned to visit Titiwangsa Lake Garden Park. It was nearly 9 stations from my accommodation on monorail, the only monorail operational in Malaysia. I was very fond of travelling and exploring new places. My initial stay in hotel when I moved to Malaysia had a very interesting travel guide and had this titiwangsa as one of the favourite hot spots for tourists. After lunch I set out for Titiwangsa and was very excited as I had keen interest in natural parks and ecological gardens…. 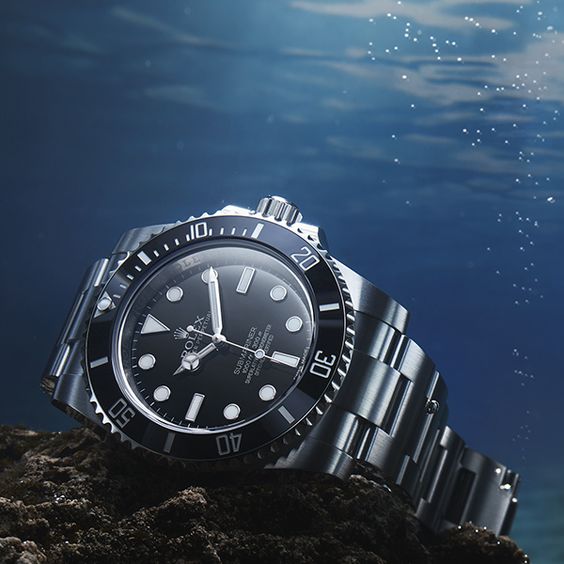 My posting was done in Malaysia as I had to transition Malaysian process from India. My office was in KL Sentral, the best commercial and tourist hub of Kuala Lumpur. It was 15 minutes walking distance from my accommodation to office. I wore Casio wrist watch for about 2 weeks and I liked it very much. But today I wanted to wear another one. I took out my Fastrack watch from the upper chain of the luggage and checked the time. It was supposed to be 5 in the evening…